A Look at a Different Beverage

When it comes to beverages, I gravitate toward libations that take 12 years or so of careful, patient aging in wooden barrels.  A beverage that takes only a few minutes to brew holds little fascination for a disciple of the grain like me.  Having said that, I would find myself remiss as an arbiter of excellent taste if I failed to acknowledge the passion, the tempestuousness, and the perseverance of the coffee aficionado.  This is especially true if that java enthusiast is the Senior United States Senator from Texas.

I must admit that that I was feeling pretty self-satisfied, yes, even smug with myself after having played a role in the negotiations that eventually opened Dallas Love Field to longhaul competition.  Banishing the Wright Amendment to the trash bin of history through the support of all the interested parties was a pretty sizeable accomplishment, and like we are wont to do at Southwest, we celebrated.  At a rally to mark Love Field’s new freedoms, I shared the stage with Senator Kay Bailey Hutchison, who was indefatigable in her efforts on Capitol Hill to get the legislation passed in close to record time.  It is always an honor and a privilege to be in the Senator’s company, but I admit that I was a little surprised about what happened next (and you can see my surprise below).

After she discussed the import of the day’s gathering and highlighted how very disparate groups came together in the spirit of compromise, she then asked me why our coffee was so horrible.  Keep in mind that I never touch the stuff, but I had never heard a disparaging word about our offerings before that point in time.  Her question left me feeling like the Emperor with no clothes.  Perhaps I was still living in a pre-barista world, where “cups of Joe” were dispensed in diners and coffee shops by waitresses who called you “honey, sugar, or darlin,” not magnum-sized java lattes in coffee salons brewed by trendy baristas.  That apparent lack of awareness of the coffee revolution is sad to admit from a social trend-setter like me.  (After all, as a teenager, I was in the lead when it came to tail fins, ducktails, and the jitterbug.)

After being taken to task by a United States Senator, I was at a loss for words.  As you will notice in the second photo below, I relied on my “plan B” and used my effervescent charm and brilliant sense of humor to deflect the issue.  But, thanks to the good Senator, I began to see the world through coffee-colored glasses.  Senator Hutchison, it took a while, but I hope you will appreciate the LIFT our new coffee and creamer products will bring you.

For more information on our new LIFT coffee, check out Lindsey's post below and our video.

far-left-texas
Not applicable
I'm really looking forward to my first taste of LIFT this coming Friday. The other stuff was drinkable, but not completely pleasant.
15 Loves

KTP
Not applicable
Not one to read corporate blogs often, I am impressed by the self-deprecating charm and good humor of such a top executive!
12 Loves

Anonymous2386
Not applicable
We love you Herb! Perhaps you can create "the Herb" - Wild Turkey & LIFT (what's that - hold the LIFT) 🐵
16 Loves 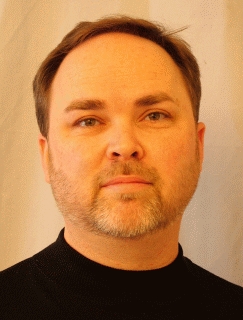 iammark
Not applicable
I'll be sure to try LIFT on my next flight. Thanks for listening! Mark / Portland, OR

Teri11
Not applicable
I am thrilled that we finally have some great coffee on our flights!! Now if we could get some samples to use at our reservation centers all would be right with the world.
12 Loves

Jim_Preston
Not applicable
Funny, I always liked the old coffee, but I'm willing to give the LIFT a shot, no pun intended. But the thing that struck me about Herb's story is the fact that someone other than Colleen made him speechless. This is unique in the annals of Southwest history...Senator Hutchison and Colleen Barrett -- two women who can do the impossible!
12 Loves 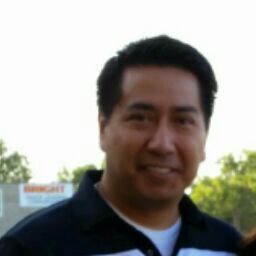 roborob
New Arrival
Great bolg! I was wondering if LIFT would be available at HDQ? I'd sure LUV to try it 😉
11 Loves

from_ABQ
Not applicable
Well I love coffee,so yesterday I had to have a cup of lift....and I tell you ' " I name it the coffee of the year" right next to Duncan donut coffee.That was an upgrade on the beverage side I tell you that much.well maybe now the creation of an Irish coffee is next ,make it the drink of the month...:) luv SWA in ABQ
12 Loves

Meghan1
Not applicable
I hope this is only the first of many blogs from Herb!
9 Loves

Hd_from_LAX
Not applicable
Yay for the new coffee. I had no idea Herb didnt drink which explains alot 🙂 Herb if you knew how much employees spent on Airport price Starbucks or Coffee beans you would go NUTS!
15 Loves

Chester_White
Not applicable
PLEASE get some better beers!
7 Loves

flynow
Not applicable
The next drink promotion should be Bailey's Irish Creme and Lift! That'll keep 'em coming back for more:)
7 Loves

carroll3
New Arrival
If the coffee is that great why not market it and sell it to be ground at home. We are always looking at ways to market our brand. Perhaps a percentage of the profits could go to a new charity every year. 2009 could go to Wounded Warrior. I am going to have to take a trip just to try the new brew. I am shocked that Herb did not realize how bad our on board coffee was. I love the name and the concept. Reminds me of the old Calgon ad but for us it could be Southwest Lift Me Away.
7 Loves

blusk
Not applicable
Anonymous, our old coffee was a mix of Robusta and Arabica.
8 Loves 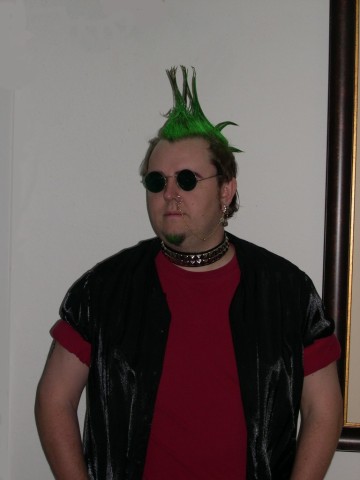 chad-murphy
Not applicable
I'm a big coffee drinker, but I'm right there with Herb. I would like to just get a plain cup of joe, and go on with my day. (Having said that, I'd really like to try the new stuff!)
7 Loves

Kay_Bailey_Hutc
Not applicable
Dear Herb, Wow…what a service response to the comment about the coffee…it only took 3 years! Of course, I realize for someone who waits 12 years for the perfectly-aged beverage of choice, this would seem to be lightning speed. Can’t wait to see what the new java with “real creamer” is like…there’s no way to go but up!!! Best of luck with LIFT. With Warm Regards, Kay Bailey Hutchison
8 Loves

far-left-texas
Not applicable
Ah - I was LIFTed when I flew out last week and again coming home this morning. You guys did well - the new coffee's not too strong, it doesn't have that Starbucks burnt taste. Instead it is smooth and rich. Thank you to the next Governor of Texas for telling Herb how it was and getting things changed.
5 Loves

swaguy722
Not applicable
I tried it this past week on my trip to Vegas and I must say it was great. I second the nomination for a Bailey's and Lift drink special!
8 Loves 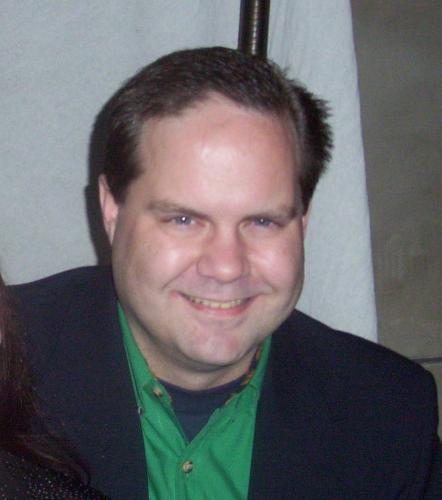 swaron
Not applicable
I enjoyed the old model coffee partly because my expectations were never real high to begin with. Plus, it's just coffee, no biggie. I like the new cups and creamers and the taste is, as said above, not too strong or burnt tasting. You can always add some Bailey's....Hmmm good! It is a winning change for SWA. Next up : Tequila!!
7 Loves