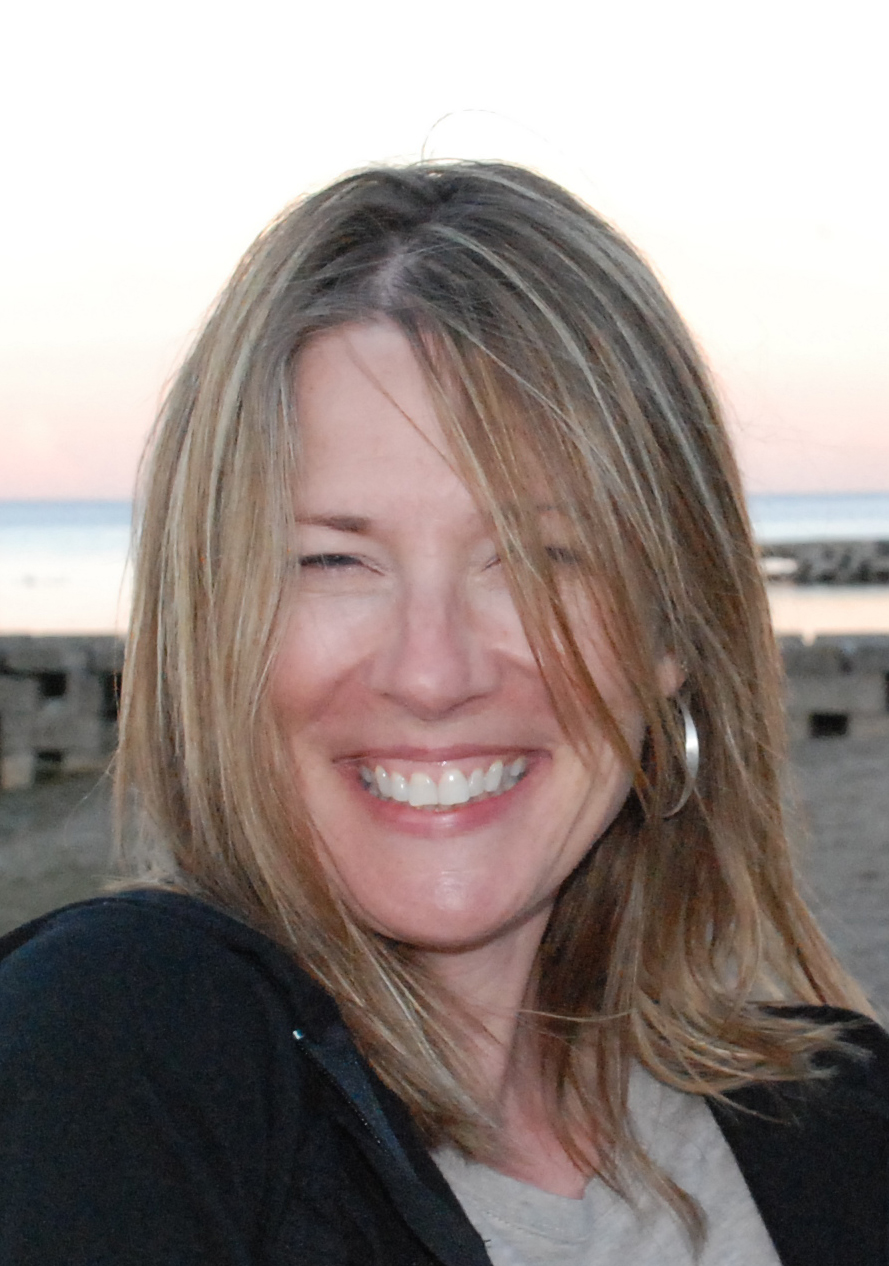 Summerfest? That's Only the Beginning

by jsherman |
Not applicable
in Blog
313 Loves
313 Loves
Growing up in Milwaukee, summer meant lazy days at the beaches along Lake Michigan, cheering the Milwaukee Brewers to victory and heading to the lakefront for festival season – which lasts from the beginning of summer to when the leaves start turning.  Milwaukeeans love to celebrate good times with friends, and all moderation is cast to the wayside with a nonstop lineup of some of the nation’s biggest parties in our own backyard. That backyard happens to be the Henry Maier Festival Park – 75 acres of the best times you’ll ever have along Milwaukee’s lakefront. Every year it plays host to some of the biggest ethnic festivals in the United States. And of course, there’s the granddaddy of them all, Summerfest, the world’s largest music festival. For as long as I can remember, I’ve begun a countdown to the fest that begins in January, when the snow is swirling and I’m dreaming of a warm night, a cold beer and dancing to my favorite band under the stars…with several thousand of my closest friends. If you’ve never experienced Summerfest before, you really should.  With 11 days, ten grounds stages, a huge amphitheater facing Lake Michigan, more than 700 bands – it’s like nothing else you’ve ever seen.  From classic rock to emerging bands, there’s something for everyone, every night. And you can’t beat the amazing location. In my job at VISIT Milwaukee, I get to tell people about all the great reasons there are to visit here…from an art museum with wings that move, to the nation’s oldest bowling alley, to the world’s only Harley-Davidson Museum, to the restored home of Captain Frederick Pabst (yes, THAT Pabst), to the best festivals on the planet. There are plenty of opportunities to have good times and make new friends in Milwaukee, America’s City of Festivals. And since Southwest makes it so easy to get here, there’s no excuse not to head down to the lakefront and join us. See you there! ... View more